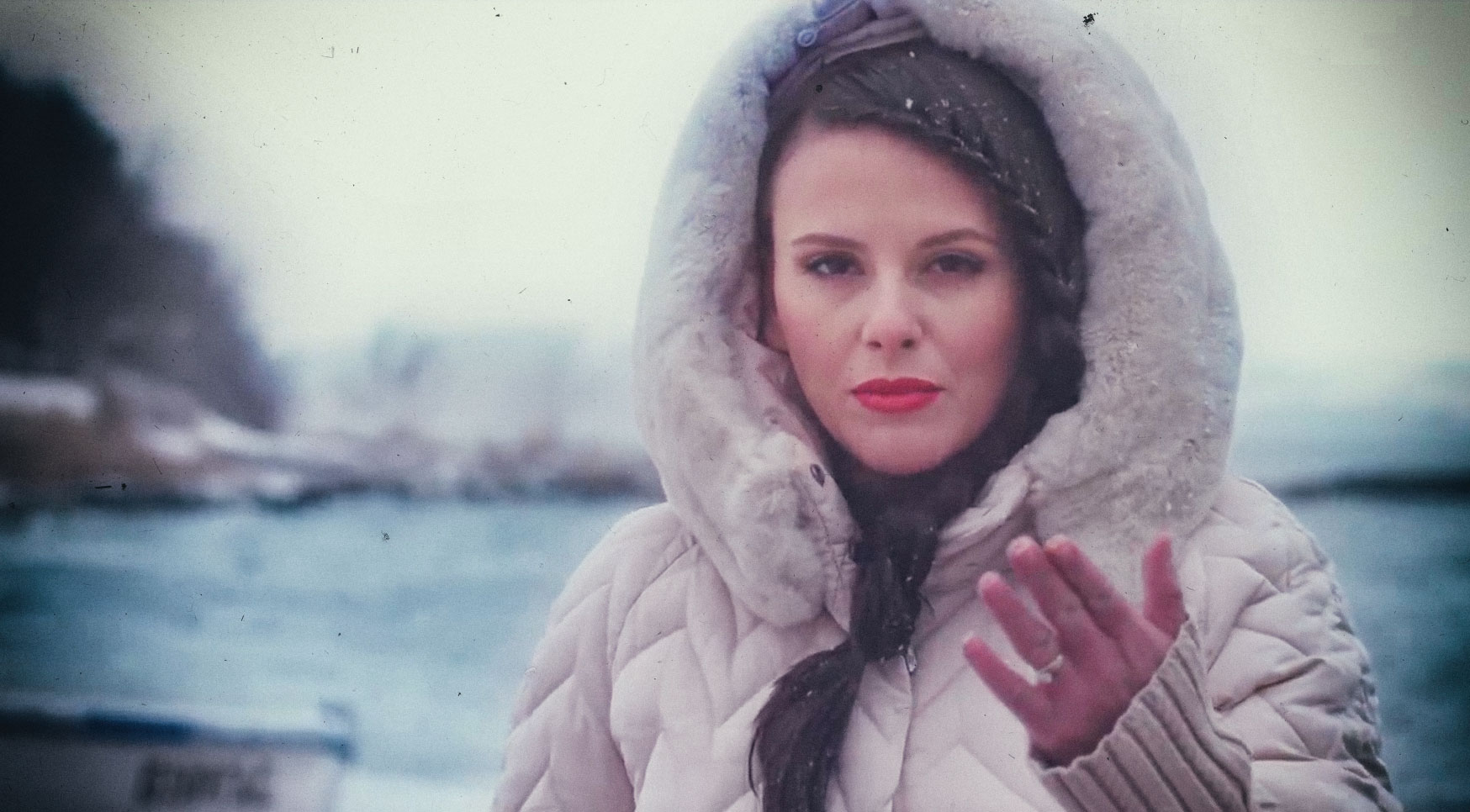 We can talk about this song for hours but we don’t have enough place for all those words here. This is the best rap duet for 2017, but not according to some fake rap awards or according to us. This is the collective opinion of the millions of fans that watched the video on the internet. The filming was a very memorable experience for both the crew and the performers. Below the zero temperatures, a code red for bad weather conditions, closed roads, a lot of snow and one really good video clip. That was our first video for Zanimation and we would like to thank F.O. & Peeva for their trust. 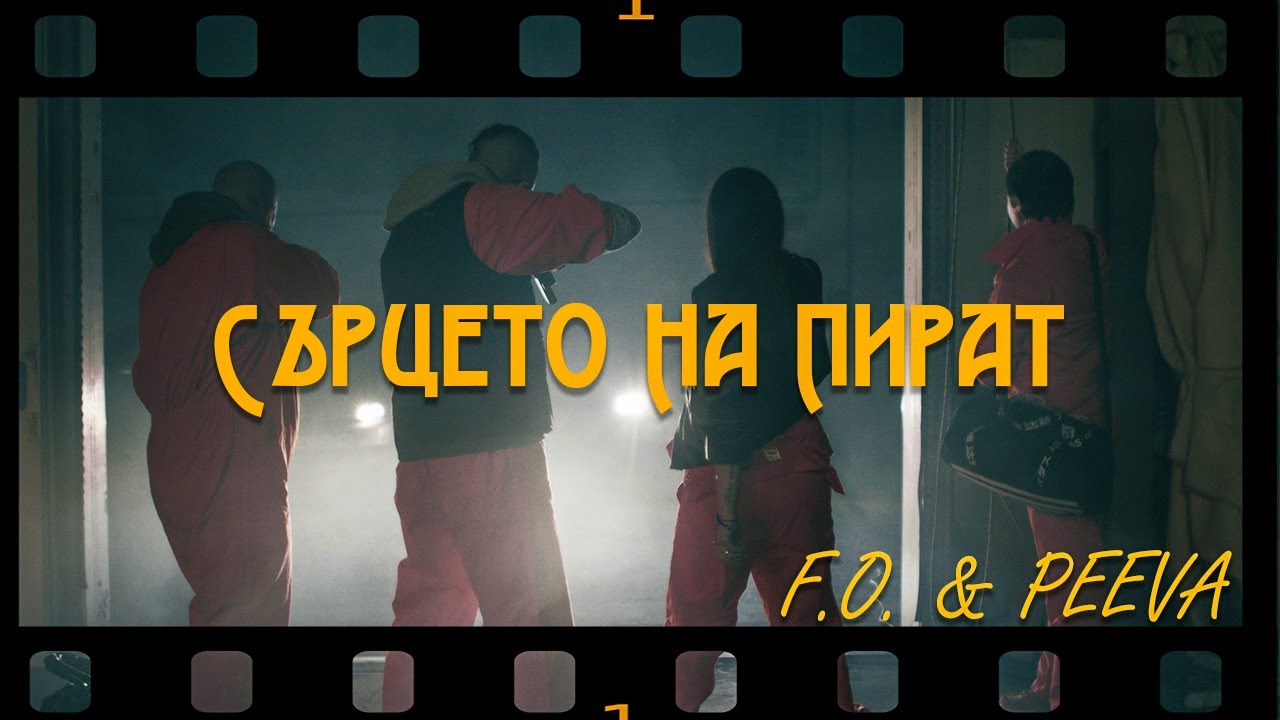 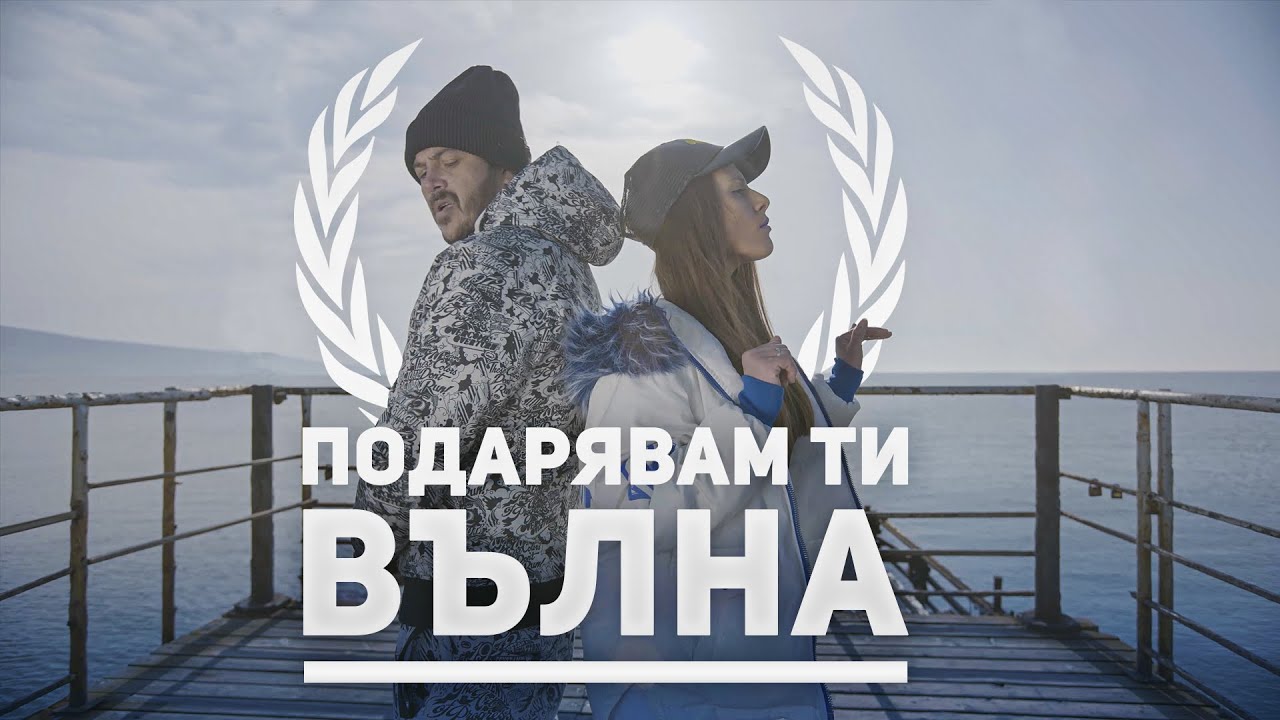 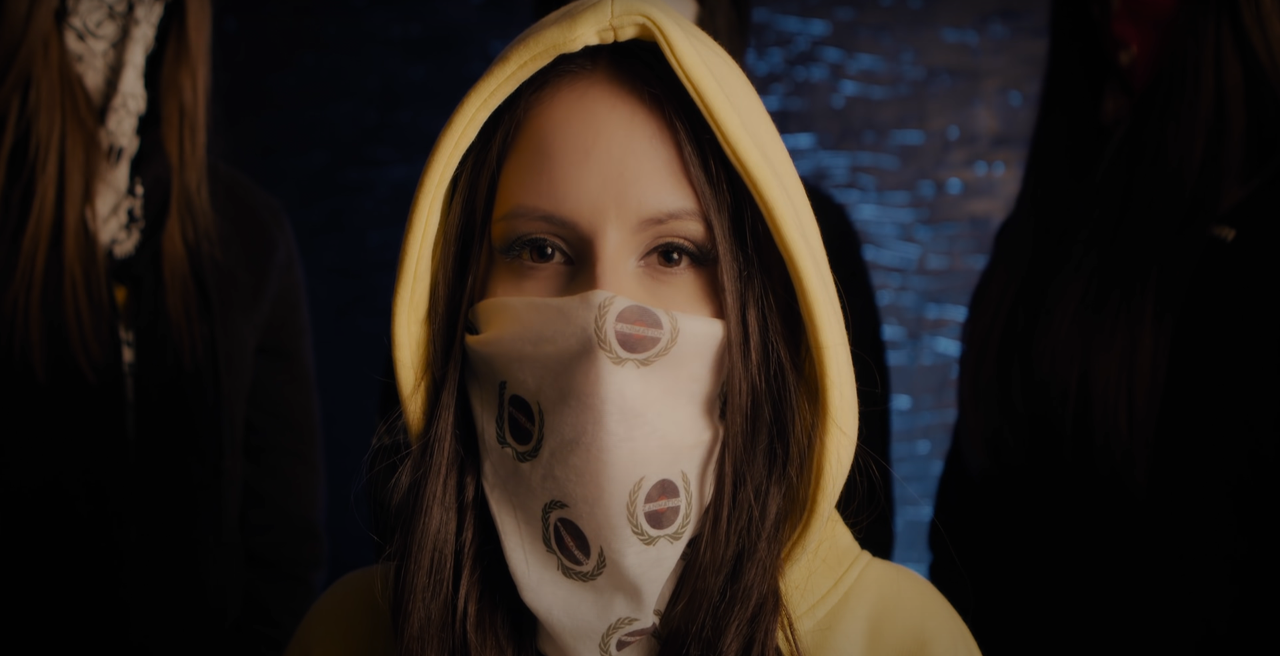 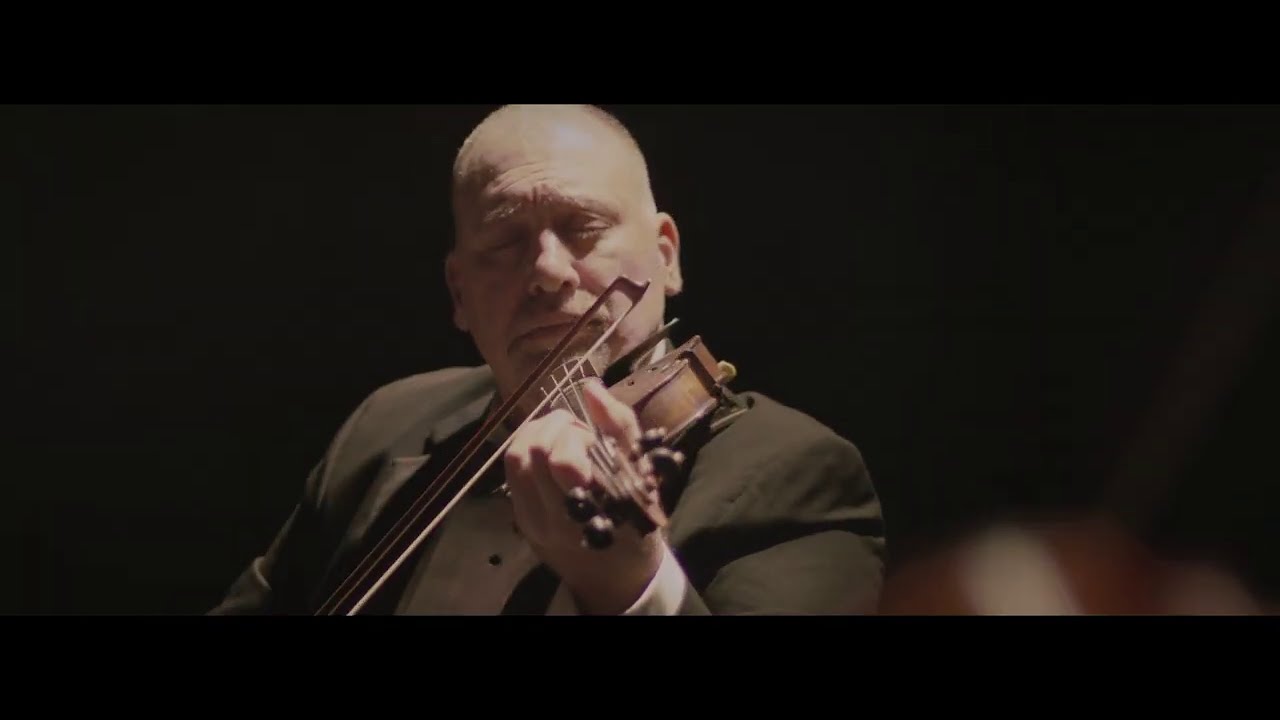 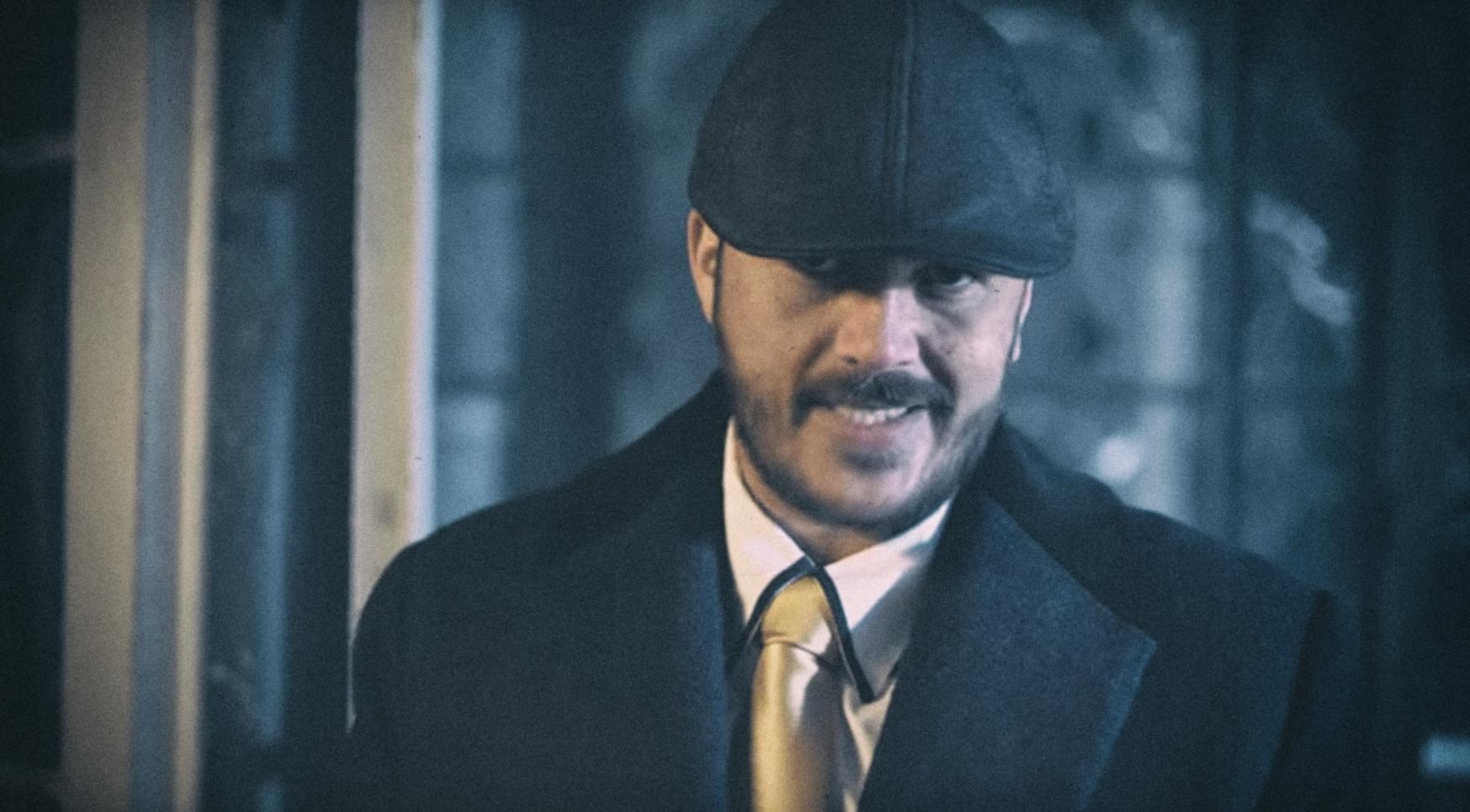 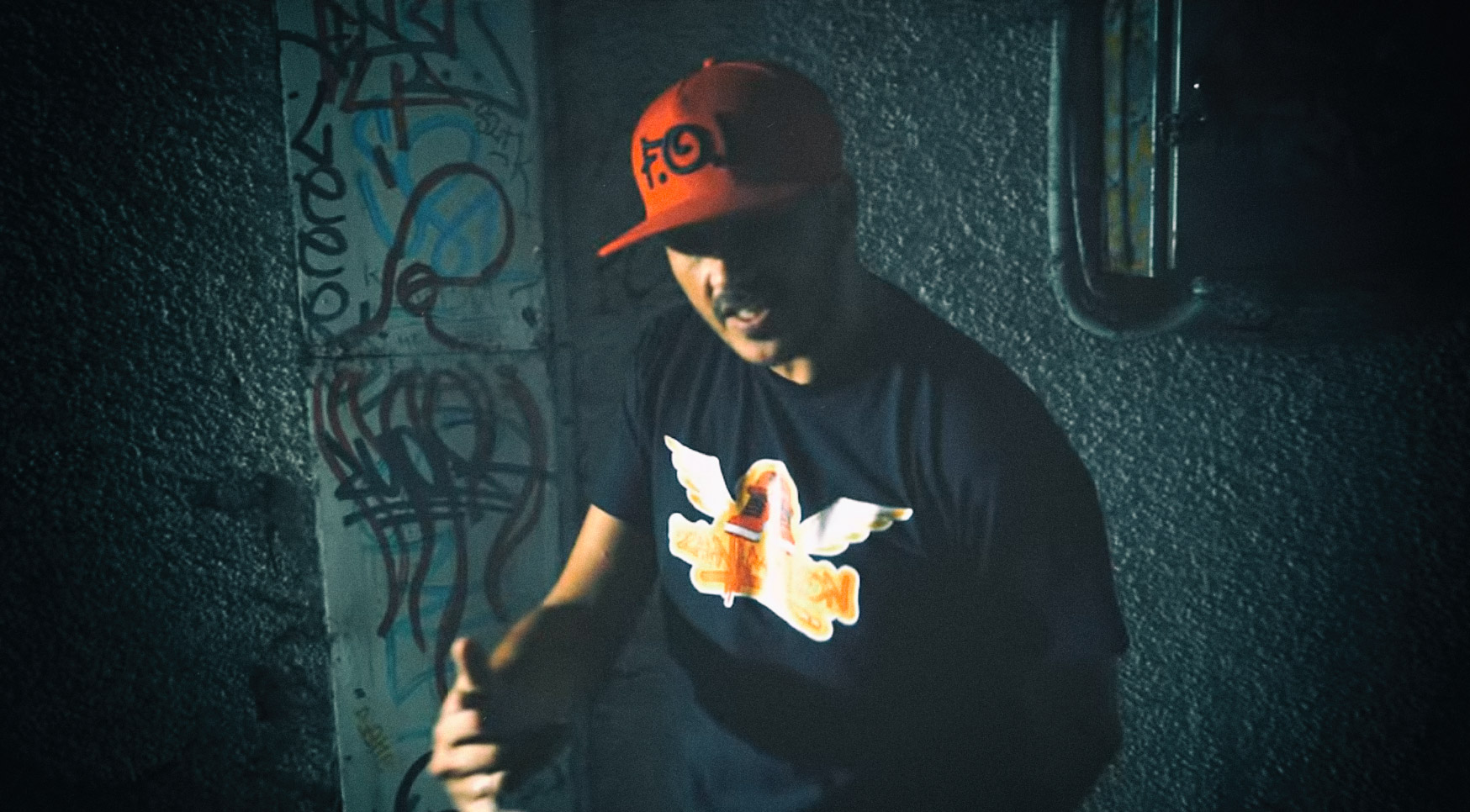