The Hierarchy in Filming 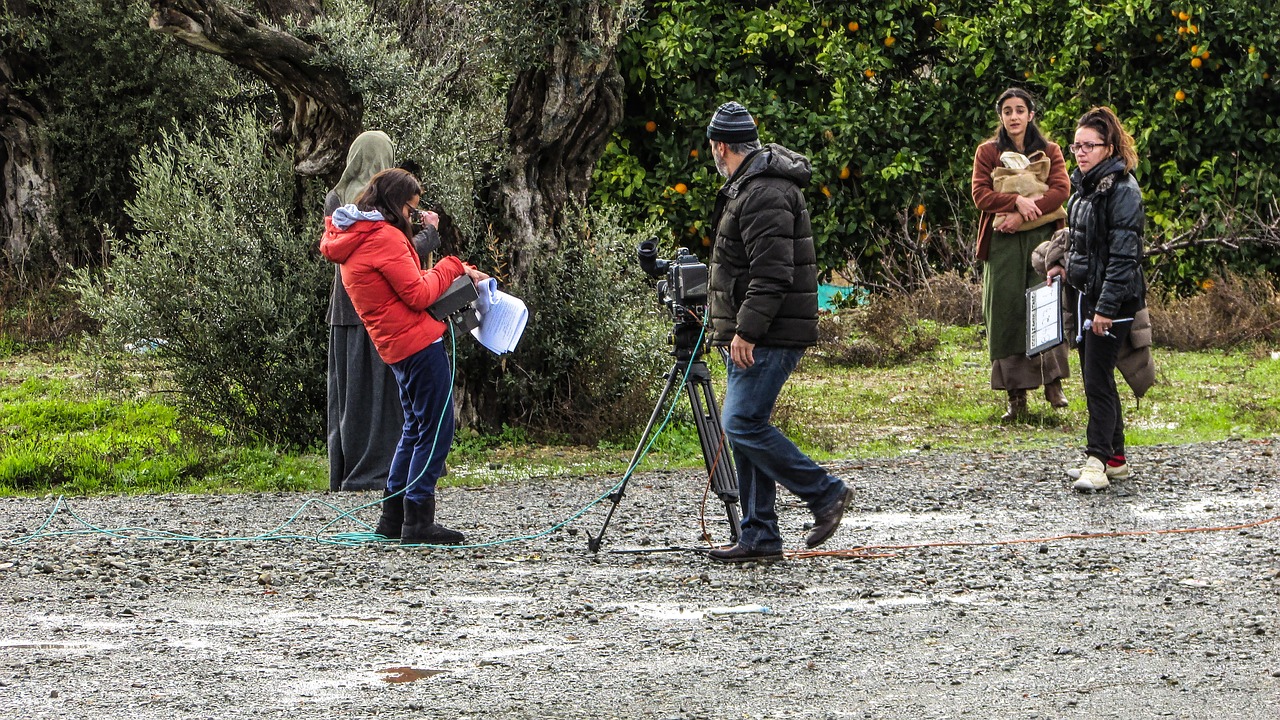 Every single person in a filming crew has its own purpose and role on the filming set. In order to achieve good results before, during and after the shooting stage, everyone should know their roles and functions. People should do exactly what they are supposed to because the alternative is a total mess. Confusion and chaos are inevitable and precious time will be lost in filling in for missing positions and fixing silly mistakes. I will go through two of the most important teams on any filming set – Directors crew and Operators crew.

In every production, there is one man that “orchestrates the whole parade” and that man is the Director. If there are any question or uncertainties, regarding anything on set, he is the man that has to make all the choices and his is the final word. The director is responsible for the whole production, as complex as it may be. He thinks about the visualization and the dramaturgy of the film. Whether it is a short movie, an advertisement or something else.

Second, the director is the assistant director. His job is very complex and often gets really intense during filming. His purpose is to watch closely if all of the director’s instructions are being followed.  He checks and rechecks everything and at the same time provides the connection between the director and everyone else. It’s fair to say that he is the director’s right hand in any film-making production.

Now let us move on to the crew of the operators. Ideally, it consists of Director of Photography(DP), Camera Operator, Focus Puller and a Camera Production Assistant. The so-called DP or DoP is responsible for the visualization and the looks of the video and he is in charge of the whole camera crew. His place on the set is right next to the Director himself and from that spot, he should oversee the work of his whole team. Next in order is the Camera Operator. This is the guy who is the actual cameraman. He operates the camera and therefore he is responsible for the correct framing and movement of each shot.

Another very important man, who is often underestimated is the so-called ” Focus Puller”. The majority of people, who are not familiar with film-making processes and practices will ask the same question: “Why does the cameraman need someone else to set the focus for him?”. It is important to understand that the camera operator’s first and only priority is to make sure that all the key elements of the shot are on camera at all time. Every frame consists of a lot of points of interest and some are obviously more important than others. It goes without saying that the main subject should always be in focus.

Considering that this subject, of course, might be moving, you can see how complicated thing get for the cameraman if he is to look for all these things all by himself. This is why the focus puller is a needed and very important part of the Camera Crew. And last but not least comes the Camera Production Assistant or just the Camera Assistant. This is the person who is responsible for the technical part. He changes cameras parameters in a way to match every different frame requirements. He changes lenses, moves things around and fixes any issues that the camera equipment might have. If any of those men, mentioned above, have any questions regarding the production, they should ask the DP guy. If he is uncertain about how to fix the given problem, he should discuss it with the Production Director.

And this is how in a very simple, almost schematic way, we were able to break down and explain the hierarchy in a couple of crews on the filming set. Now, what do you think would happen, if the cameraman starts messing around with the assistant’s settings? Or if the focus puller would try to tell the cameraman how to frame his shots? Yes, those questions are quite unnecessary and we all know what will follow if these sort of things start happening on our set. Anarchy would consume our movie-making process and the whole production would slow down, thus becoming even more expensive than it already is.

This is why it is critical that when filming starts, everyone on set know their places and roles very well. Because every person is important and every second counts.

Directors crewfilming crewOperators crew
Previous
Who is actually the director?
Next
Birthday of cinema